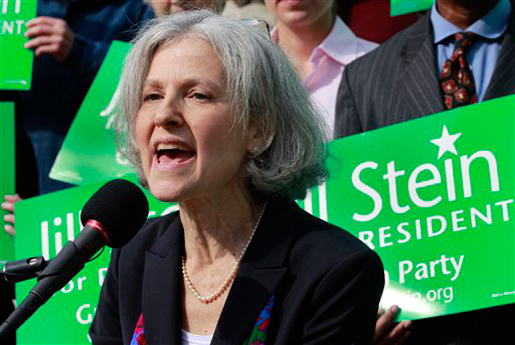 Exciting news - 2012 Green Party presidential candidate Jill Stein is coming to Madison! Dr. Stein will be in Madison on Monday, June 30th to meet with Wisconsinites and share her thoughts about building a progressive political movement independent of the corporate-sponsored Republican and Democratic parties.

See details and RSVP for a conversation with Jill Stein on Monday night. 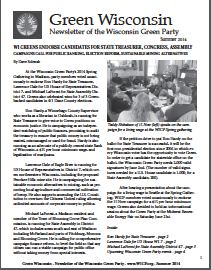 The Summer 2014 edition of Green Wisconsin, the Wisconsin Green Party's newsletter, is here! The Summer issue features statements from our Green candidates for Fall 2014 elections: Ron Hardy for State Treasurer, Lawrence Dale for US House of Representatives District 7, and Michael LaForest for State Assembly District 47, as well as a report from our Spring gathering in Madison and information about upcoming WIGP events.

Click here for a PDF version of our Summer 2014 Green Wisconsin newsletter.

Mike LaForest, the Wisconsin Green Party's candidate for State Assembly in District 47 (covering areas South and East of Madison including McFarland and parts of Fitchburg, Monona and Blooming Grove) has started a campaign blog to share his ideas with the people he is running to represent. His first posts include "Toward a Responsible Government: Political Discourse Today" and "Real Support for Farmers and Agriculture in 'America's Dairyland'".

Read Mike LaForest's blog - and learn more about his campaign - on his website.

On Sunday 4/27 (note new date), 2012 Green Party presidential candidate Dr. Jill Stein will be in Madison to meet Wisconsinites and give a brief talk on building a sustainable progressive political alternative in Wisconsin.

She will be joined by Ron Hardy, Wisconsin Green Party candidate for State Treasurer.

Come meet Jill and Ron and share your thoughts on how to build the Green movement in Wisconsin!

"This is a great day for Wisconsin - this November, everyone in our state will have the chance to vote for a party that stands for peace, justice, ecology, and real grassroots democracy - which means getting the corrupting influence of big money out of our Capitol," said WIGP co-chair Dave Schwab of Madison.

Green Party members also resolved to gather at least 4,000 signatures by June 2nd, double the number of valid signatures required to put a candidate for statewide office on the ballot.

Read on for more information about our Green candidates, and how you can help put them on the ballot! 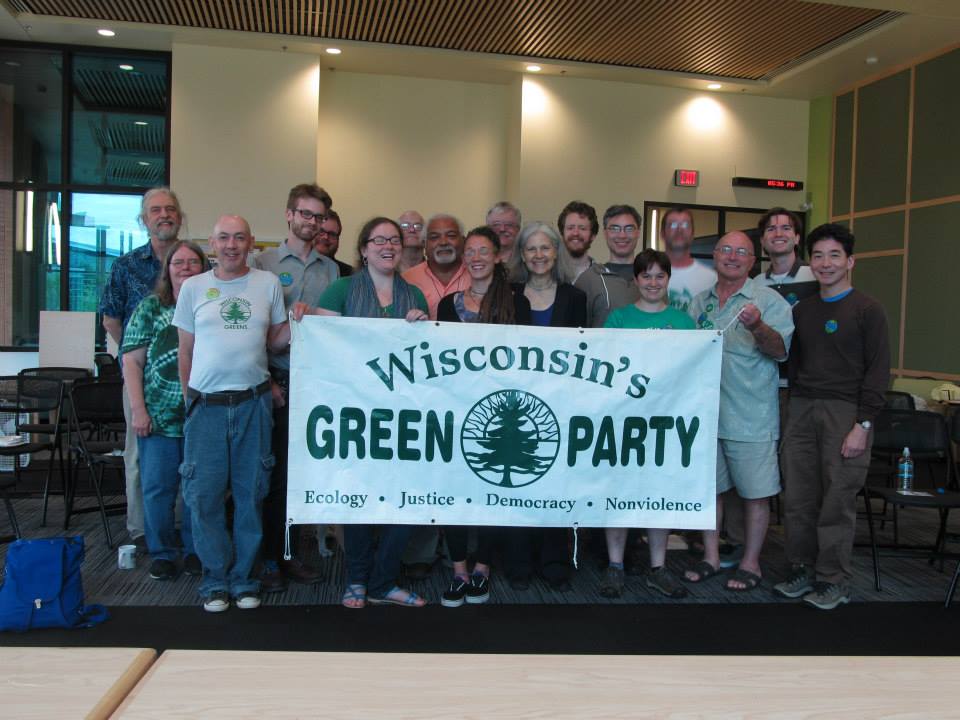 On March 1st the Four Lakes Green Party voted to endorse 3 candidates who will be up for election to the Dane County Board of Supervisors on Tuesday, April 1st: Heidi Wegleitner in District 2, Kyle Richmond in District 4, and Leland Pan in District 5. All three have led the way in efforts to reduce poverty, protect our environment, and give voice to needed reforms such as public banking and marijuana legalization. 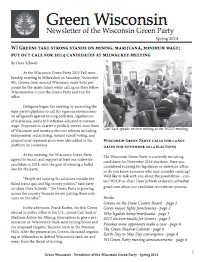 The Spring 2014 edition of Green Wisconsin, the Wisconsin Green Party's newsletter, is here! There are a variety of articles on topics including the proposed Penokee Hills iron mine, the benefits of legalizing hemp/marijuana, how Greens make a difference in local office, 2013 election results, the Green Shadow Cabinet, the Global Climate Convergence, and WIGP state and local meeting announcements.

Click here for a PDF version of our Spring 2014 Green Wisconsin newsletter. 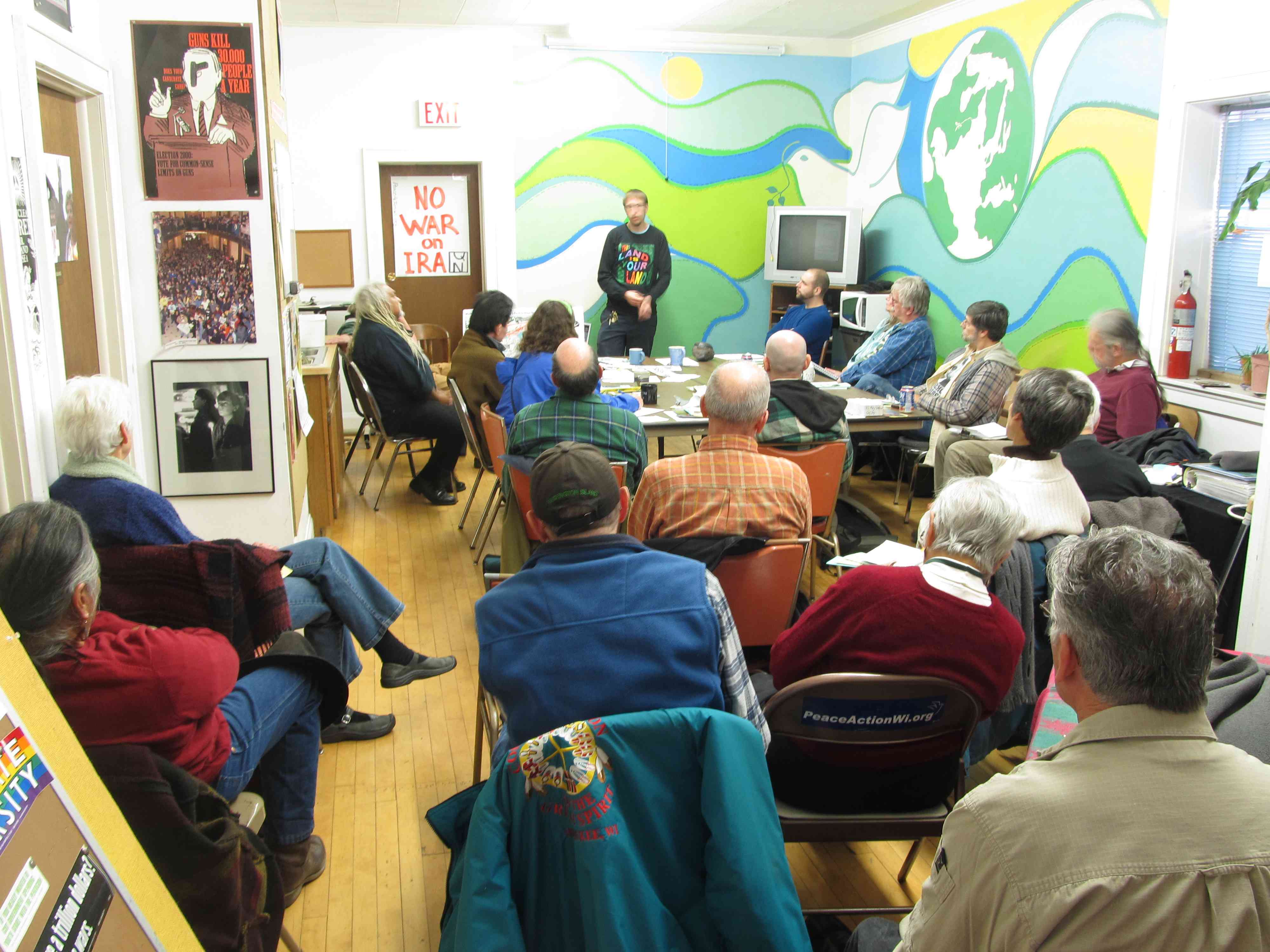 The Wisconsin Green Party is currently recruiting candidates for 2014 Spring and Fall elections. Have you considered running for local or state office, or do you know someone who is considering a run? We’d like to talk with you about the possibilities - let us know that you're interested in running and we'll get in touch soon!