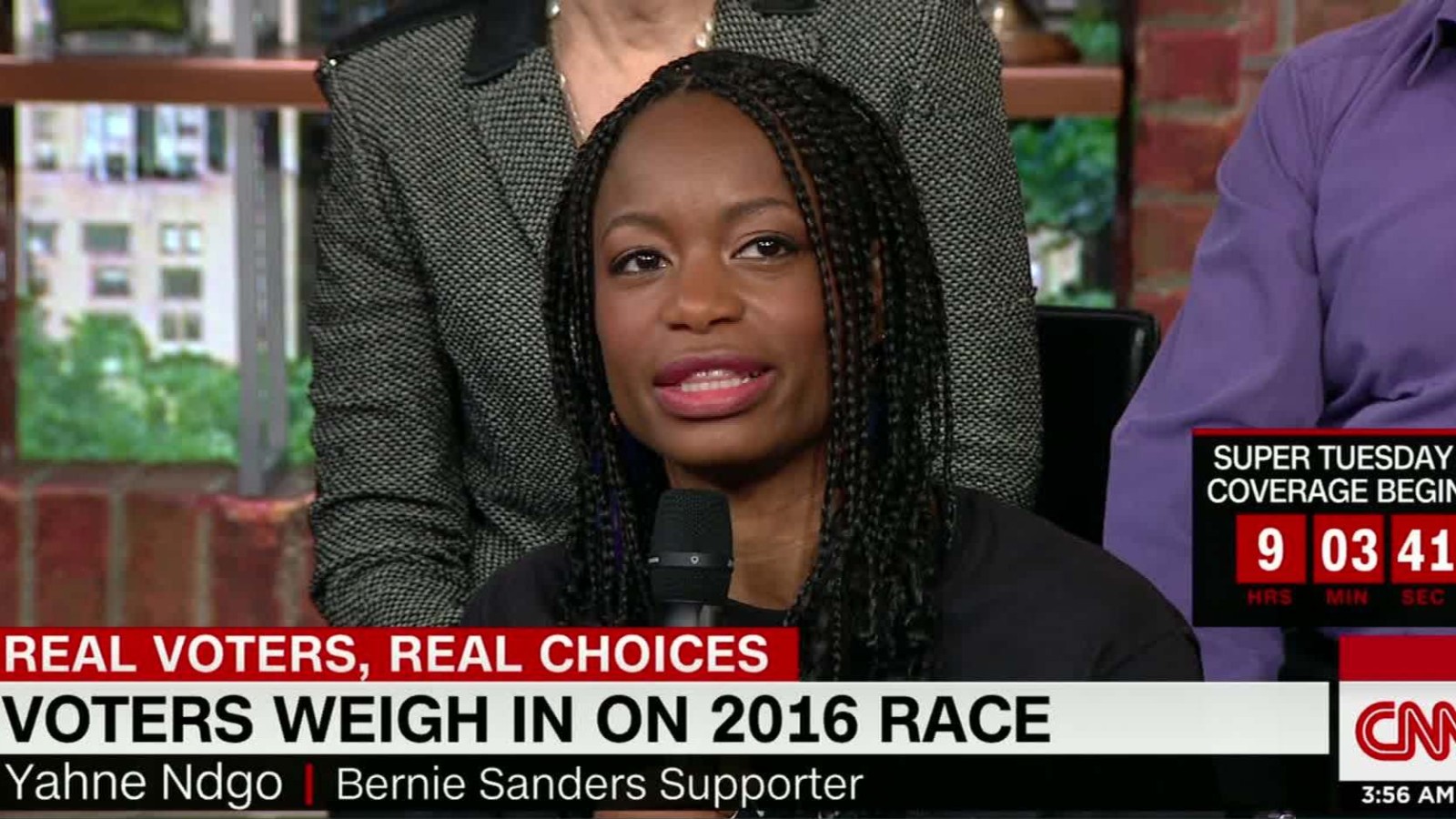 YahNe Ndgo is a dynamic youthful party leader and a keynote speaker at the Green Party
Presidential Convention who received a long-standing ovation.
YahNe Ndgo is an African-American mother, writer, singer and Freedom Fighter from Pennsylvania.
She works to convey the important message of the Stein Baraka Campaign, helping the Green Party
Community build itself into the electoral arm of the Justice Movements, promote Global
transformation, and help usher in The Better World she believes we are all eager for.