Posted by Barbara Dahlgren · July 05, 2020 8:09 PM
Add your reaction Share
Hi Greens,
Happy 4th of July!  This year we can not only celebrate freedom in general, but also the specific freedoms to run for office and our First Amendment right to petition.  Attached we have our presidential petition which will require 2000 to 4000 signatures in the month of July to achieve ballot access for our presidential contender.  I will have hard copies to pick up shortly (or deliver to your region if you are far from Milwaukee and unable to print). The 4th is a great day to be the first to sign your nomination papers and pass them to friends and family.  We will need all of the original pages with signatures back by July 30th in order to ensure they get to the Wisconsin Election Commission on time.  You may drop them off or send them to 1928 S. 56th St. West Allis WI.
We have plenty of opportunities for volunteers, which if you or a friend would like to become a volunteer, you can sign up on our website: https://www.wisconsingreenparty.org/volunteer.  We will need people to phone/text bank, lead newer petitioners in petitioning, regional folks who can pick up signature sheets in their area and send them, and of course, petitioners.  We may also have opportunities for petitioners to get paid for petitioning as well.
Thank you for all your time and energy.  We are the people we have been waiting for!
Go Green!
Barbara Dahlgren
Wisconsin Green Party Co-Chair 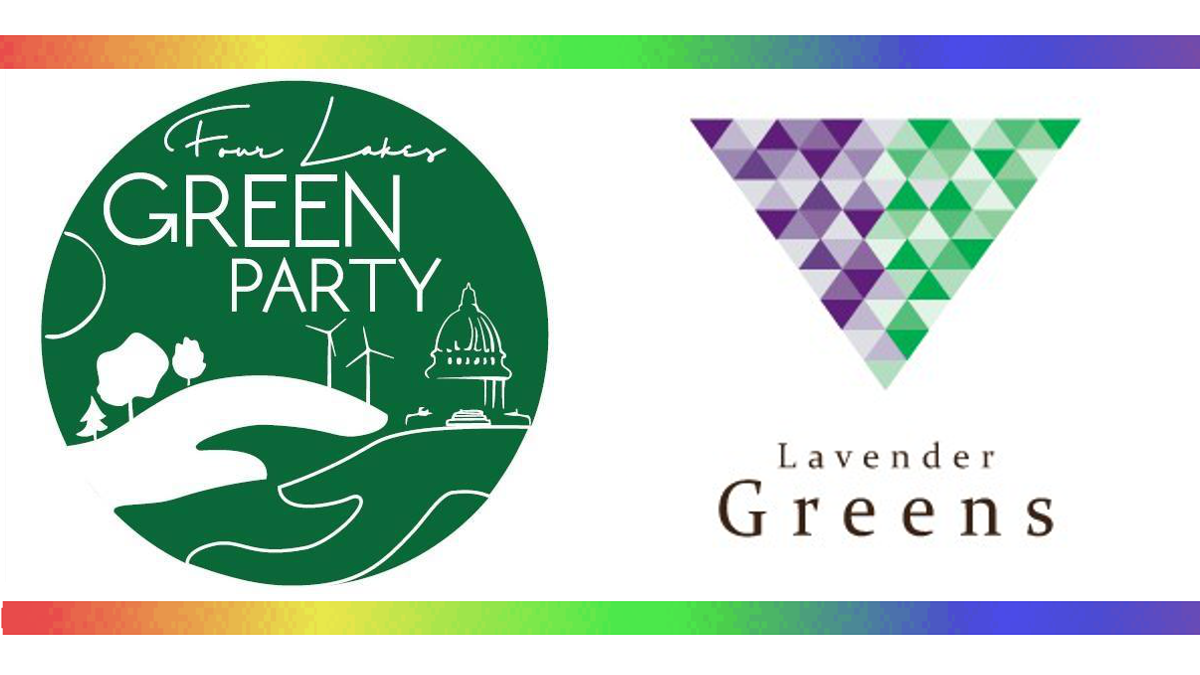