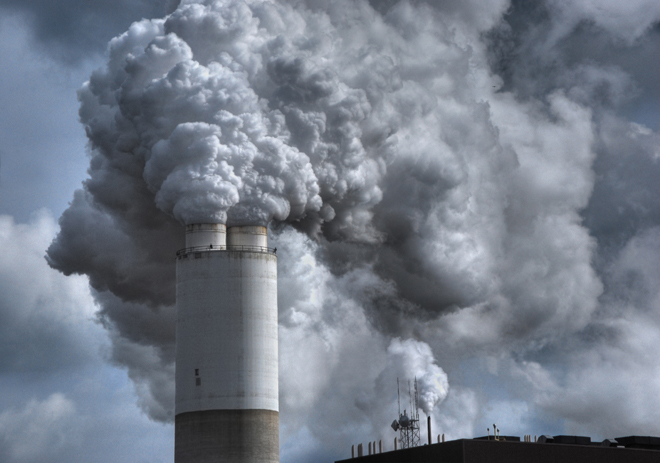 Madison: Submit a comment to the Public Service Commission about the proposed rate hike by the deadline of Wednesday, October 8th.

The public hearing for Madison Gas & Electric's rate case will be held Thursday, October 9 at 9:30am at:

Join Repower Madison and others opposing the rate hike for a rally at 9am.

Milwaukee: The public hearing for We Energies' rate case will be held Wednesday, October 8th at 2pm and 6pm at:

Join Renew Wisconsin and others opposing the rate hike for a rally at 5:30pm.

Our Energy Future - in Reverse

Our utilities are supposed to serve the public, but three Wisconsin utilities filed rate proposals with the Public Service Commission of Wisconsin that would not only encourage use of fossil fuels, but are socially and economically regressive. Madison Gas & Electric proposed an increase in the residential electric connection fee from $10.40 to $19/mo. next year, and Wisconsin Public Service requested a hike from $10.40 to $25/mo. We Energy not only filed for an increase from $9 to $16/mo., but is asking for solar users to pay an additional fee that would amount to nearly $30/mo. for an average system.

Their excuse for these schemes? With energy conservation and efficiency and the looming specter of distributed solar cutting into sales, they claim low energy users and solar adopters aren’t paying their fair share of capital costs. That’s despite that for years public policy has been to support energy reduction and clean energy, affordable energy has been regarded as a right and necessity, and that high energy users are not paying their fair share of the havoc being wrought by fossil fuels. The certainty of higher corporate profits seems to be trumping concerns over public policy, people and the planet.

In the pursuit of profits, MGE, WPS and We Energy are seeking to implement measures that would encourage energy use and continue their reliance on centralized fossil fuel power plants. Along with higher fixed rates, their plans would lower electricity use rates. The result is that returns on energy efficiency or solar investments would drop, reducing willingness to install these key carbon reducing measures. In addition, decreasing the use rate would be a disincentive to reducing wasteful energy use. With Wisconsin getting nearly 70% of its electricity from coal and 85-90% from all fossil fuels, the impacts of incentivizing added fossil fuel use on reducing our carbon footprint is apparent.

A major inherent inequity is that low energy users are often lower income who live in apartments and include minorities, elderly and fixed income, and students. Increased fixed rates along with lowered use rates mean that they would pay more, while those using more energy, including many who are well off, would pay less. It’s Robin Hood, in reverse. Many individuals and families are already suffering hardships as victims of increasing disparities in this country. This would only worsen it.

Businesses would also suffer the same fate where low energy users would be most negatively impacted and high energy users would pay less. In addition, reduced demand for solar and energy efficiency would further harm local economies by reducing jobs in energy retrofitting, solar installation and equipment maintenance. That’s not beneficial to startups, small local businesses and a sustainable economy.

The utilities are regulated monopolies, guaranteed basic rates of return by the Wisconsin Public Service Commission. However, two of the three members of the PSC were appointed by Walker, and seem more dedicated to serving utility interests than protecting the public interest. The hearings have already been held, but pressure is still needed on the PSC to rule against these regressive rate proposals. MGE will also return with another rate case in 2015, and community input will be important. RePower Madison has been leading the charge against MGE and can be found on line (.org) or on Facebook.

That such regressive schemes could be proposed, especially in Madison, which gives breaks to the rich over those of lesser means, that incentives fossil fuel use at a time when climate change is a threat demanding immediate action, and that turns Madison’s progressive directions on it’s head, is shameful, and flies in the face of this community’s values.

Unfortunately, Wisconsin is not alone with its utility schemes, but is part of a rising trend. Ties to ALEC have been established with utilities in other states trying to adopt schemes to forestall a clean energy future. Right wing interests in this state have also been connected to the utility proposals here.

Less than a mile from MGE, another business exists that has set a great example of how to be part of this community. They are transparent in their policies, plans and practices, are open about criticism, engage their customers in decision making processes that affect them, and support user and community values as part of their mission. Significant effort is placed on educating customers regarding the choices they make and what the impacts are, such that customers often choose to pay somewhat higher up front prices due to the benefits. MGE, like the other utilities, is not a grocery coop, but perhaps it is Willy St they should listen to and learn from, not Wall St.