Notice how Finance spends the most. Also note, all these sectors owe Finance. 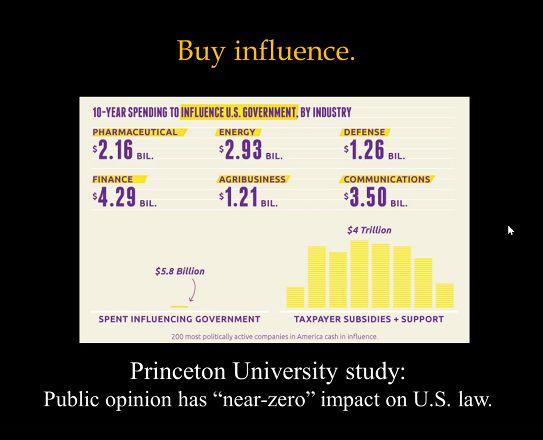 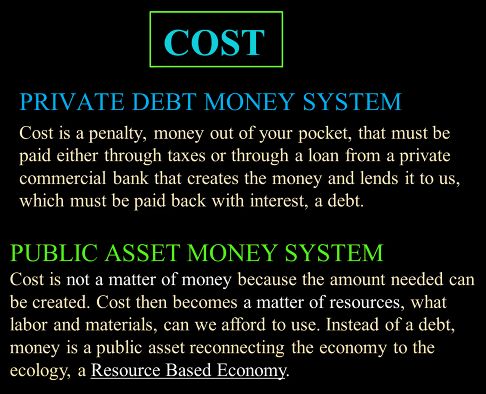 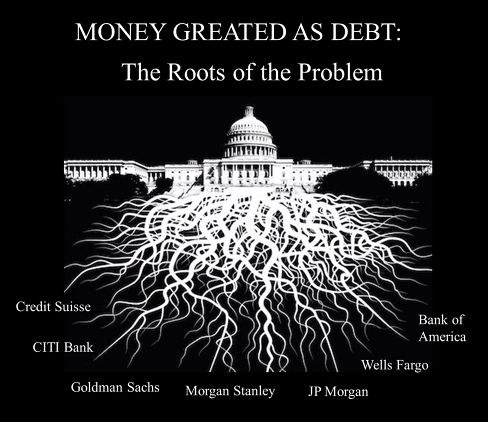 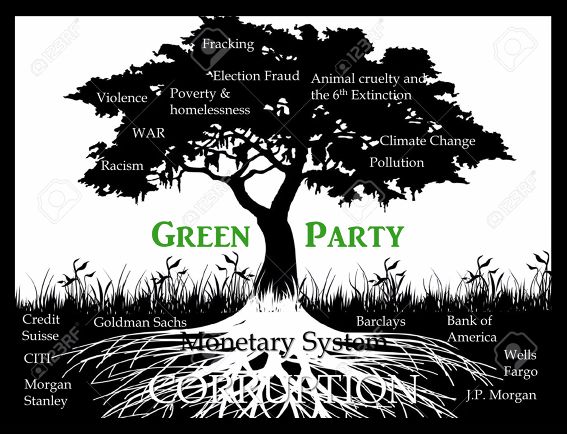 Green Party must connect these roots and branches. We are trunk of tree. 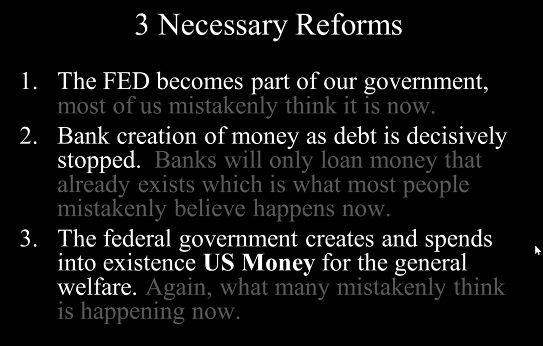 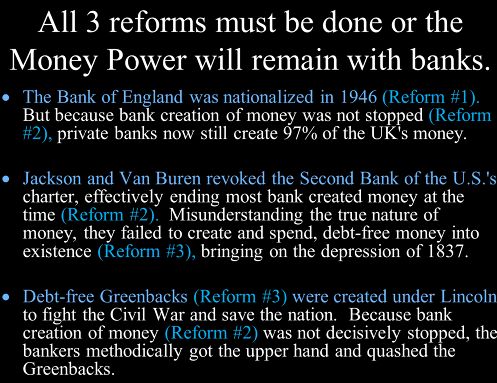 Incrementally adding one at a time will not work. They will retaliate and recoup. 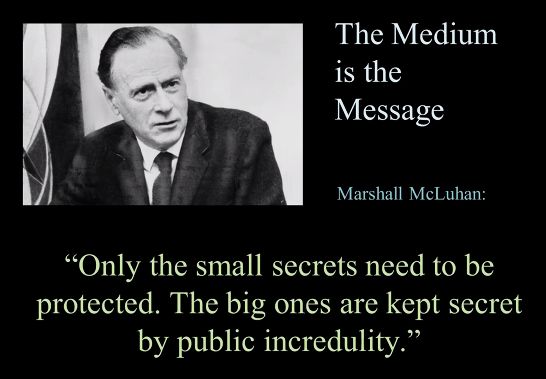 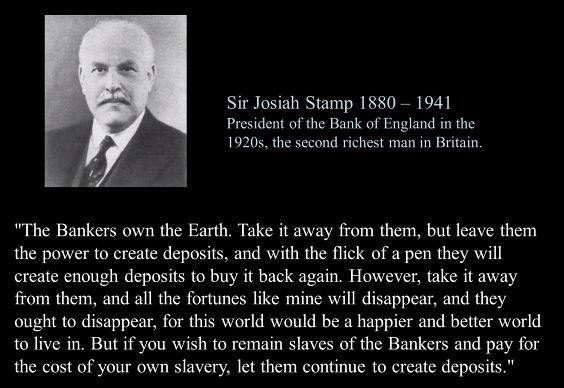 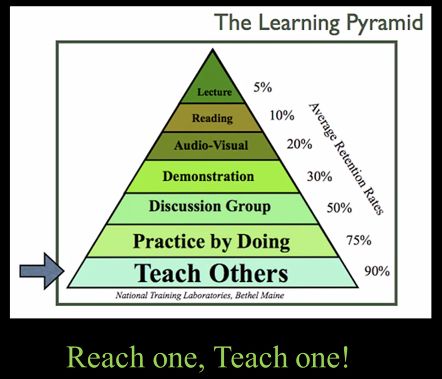