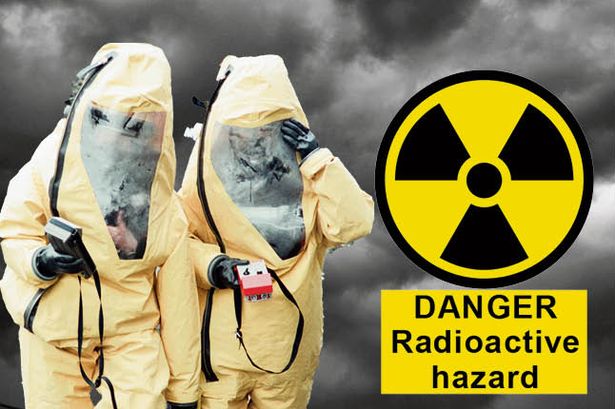 - Your comment should if possible list a media or scientific reference to back up each concern. See resources below for more information and references.
-Once you have written up a comment, go to https://www.regulations.gov/document/NRC-2020-0277-0001 and click on the blue comment box at top left.  It will ask for a brief comment or you can attach a document if your comment is over 5000 letters.
The aging Point Beach Nuclear Plant already has the single worst embrittled reactor pressure vessel of any nuclear plant in the country. In addition to the dangers and costs, including fossil fuels used for resource extraction and social damage of environmental injustice and racism, extended license would extend the threat of nuclear catastrophe in Wisconsin for 80 years more of active use as well as the 60 years allotted for decommissioning.
With new threats of extreme weather due to human-caused climate change, and associated changes to Lake Michigan directly, we simply can not risk nuclear disaster in an increasingly uncertain and risky environmental future. In the event of a nuclear disaster, millions of people would be at risk of losing their lives, homes, and clean drinking water to radioactive fallout. Even the Nuclear Regulatory Comission has previously found Next Era Energy (Point Beach Nuclear Plant owners) to have insufficiently implemented adequate safety procedures. There is still no solution to the problem of safely storing nuclear waste that remains highly toxic for thousands of years. Clean renewable energy sources such as wind and solar are already more economical and sustainable than nuclear power, without nuclear's unacceptable health and safety concerns.
Given these concerns and more, we urge concerned citizens to submit written opposition in public comment to the Nuclear Regulatory Commission by Wednesday 3/3 before 10:59 pm about environmental and safety concerns they have about the Point Beach nuclear reactors.
MORE INFORMATION:
Physicians for Social Responsibility - Point Beach Nuclear Reactors Environmental Impact Statement FAQ
Physicians for Social Responsibility - Ideas and points for Point Beach EIS comments
Beyond Nuclear - Comments opposed to 80 years of operations proposed at Point Beach, WI
Nukewatch - List of accidents at Point Beach Nuclear Plant (PDF)
Paula Rogge, PSR Board - Unsafe and Unneeded: the Point Beach Nuclear Reactors (PDF)
Do you like this post?
Tweet