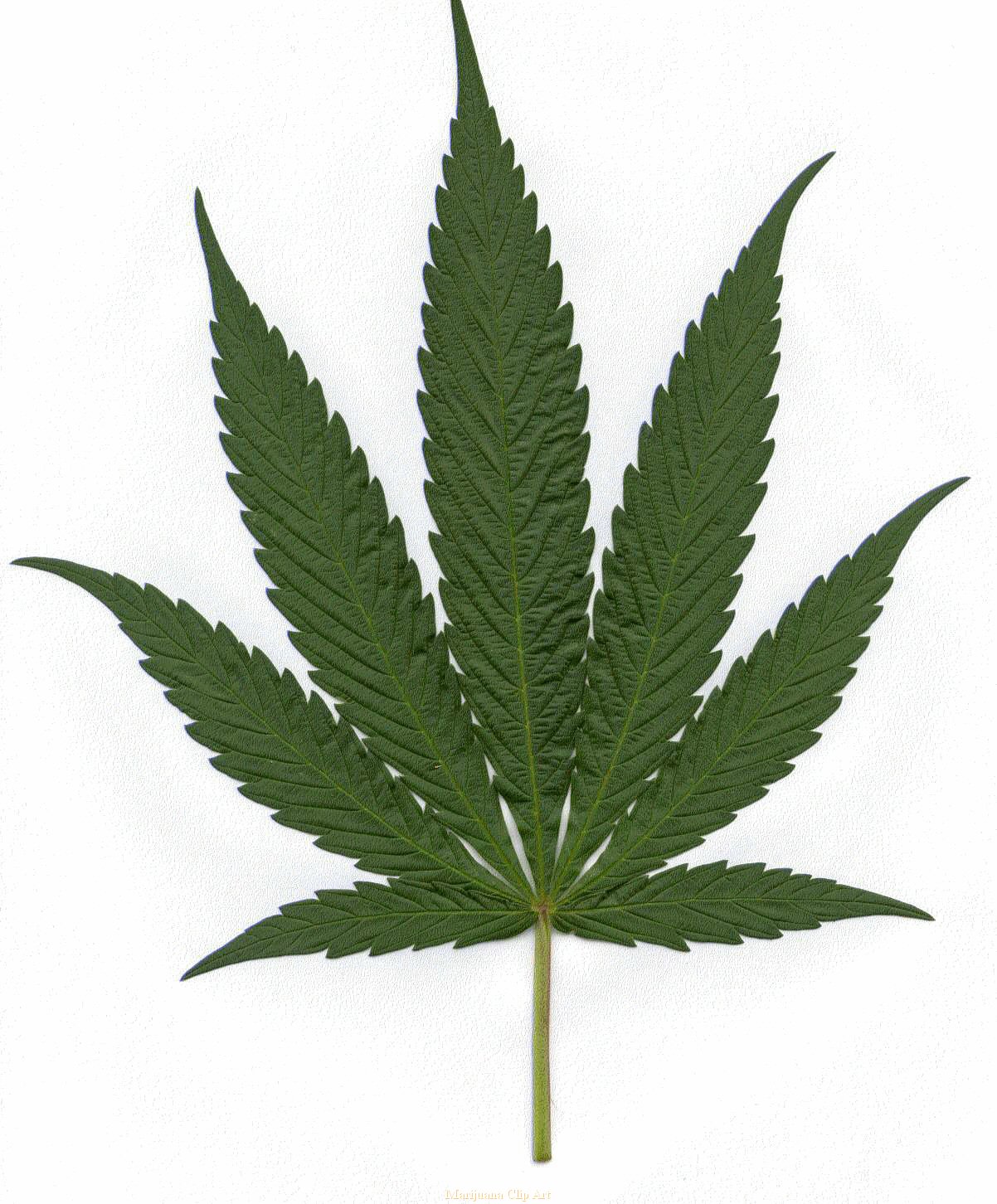 In November 2018, the Milwaukee Journal Sentinel reported that “all advisory referendums on marijuana use in Tuesday's general election — from approving medical purposes only to all-out legalization for adults — were supported by solid majorities in the 16 counties where they were placed on the ballot.”

The people of Wisconsin spoke clearly on this issue. We want our state government to legalize marijuana for both medical and recreational use.

While newly elected Governor Evers pledged to sign legislation to legalize marijuana, the Wisconsin GOP has steadfastly refused to consider it.

Meanwhile, our neighbors in Illinois have passed legislation in both the state assembly and senate, and are sending it to Governor J.B. Pritzker for his signature, who has pledged to sign it. 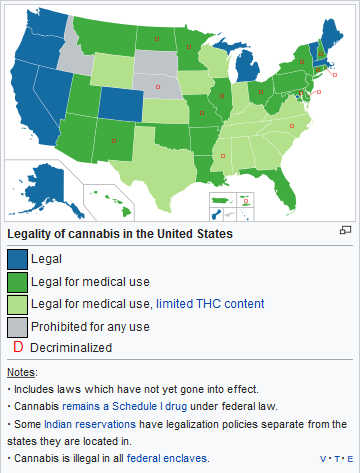 We call on the Wisconsin GOP to listen to the people of Wisconsin and follow the lead of our neighbors in Illinois. It’s time to legalize cannabis/marijuana in our state.

Not only would this have an immediate and positive economic effect, raising needed tax revenue for funding education and repairing our neglected roads, but we could release people from prison who are incarcerated for marijuana convictions. We would no longer shamefully be setting record incarceration rates, as is the case today.

We would save taxpayer funds, no longer wasting money on policing marijuana users, prosecuting them in our courts, and no longer locking people up simply for the possession, sale or cultivation of this safe and beneficial plant.

Join the Wisconsin Green Party and help us advocate for legislation legalizing marijuana/cannabis in our great state. The time is now!