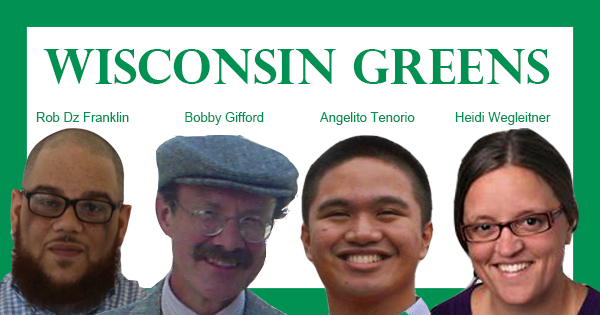 For more details and to RSVP, check out the 2015 Fall Meeting event page.

The Four Lakes Green Party has endorsed seven candidates for local office in Madison and Fitchburg.

Samba Baldeh is a software engineer and community activist in Northeast Madison. He is running on a platform that includes expanding community policing and addressing the shortage of affordable housing. See Samba's website here. 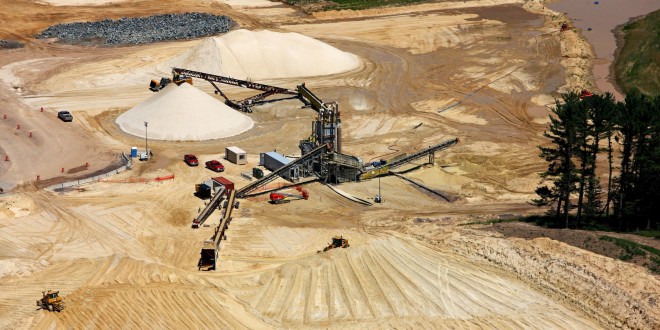 Also, UW-Stevens Point student paper The Pointer published an article on a student trip to a frac sand mine near Black River Falls, as well as a town meeting where developers were proposing a new sand mine. The trip was co-sponsored by the Green Party, and WIGP treasurer Bob Gifford was quoted at length. Read the article at The Pointer. 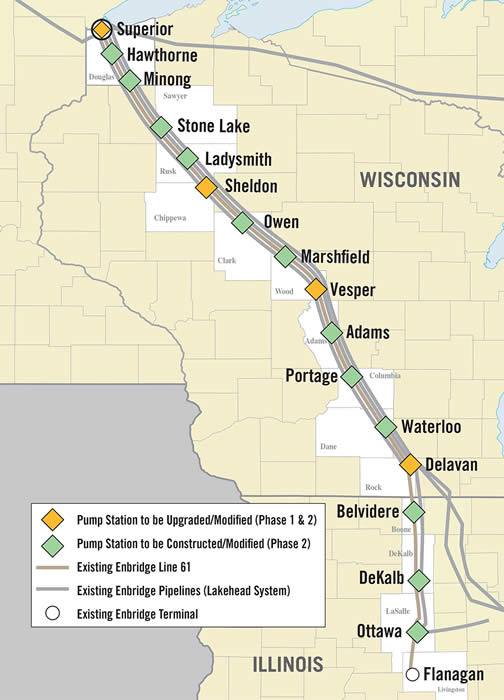 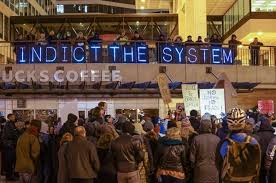